The memorial commemorates the victims of the POW camp between 1941 and 1945 at Zeithain close to Riesa in Saxony. 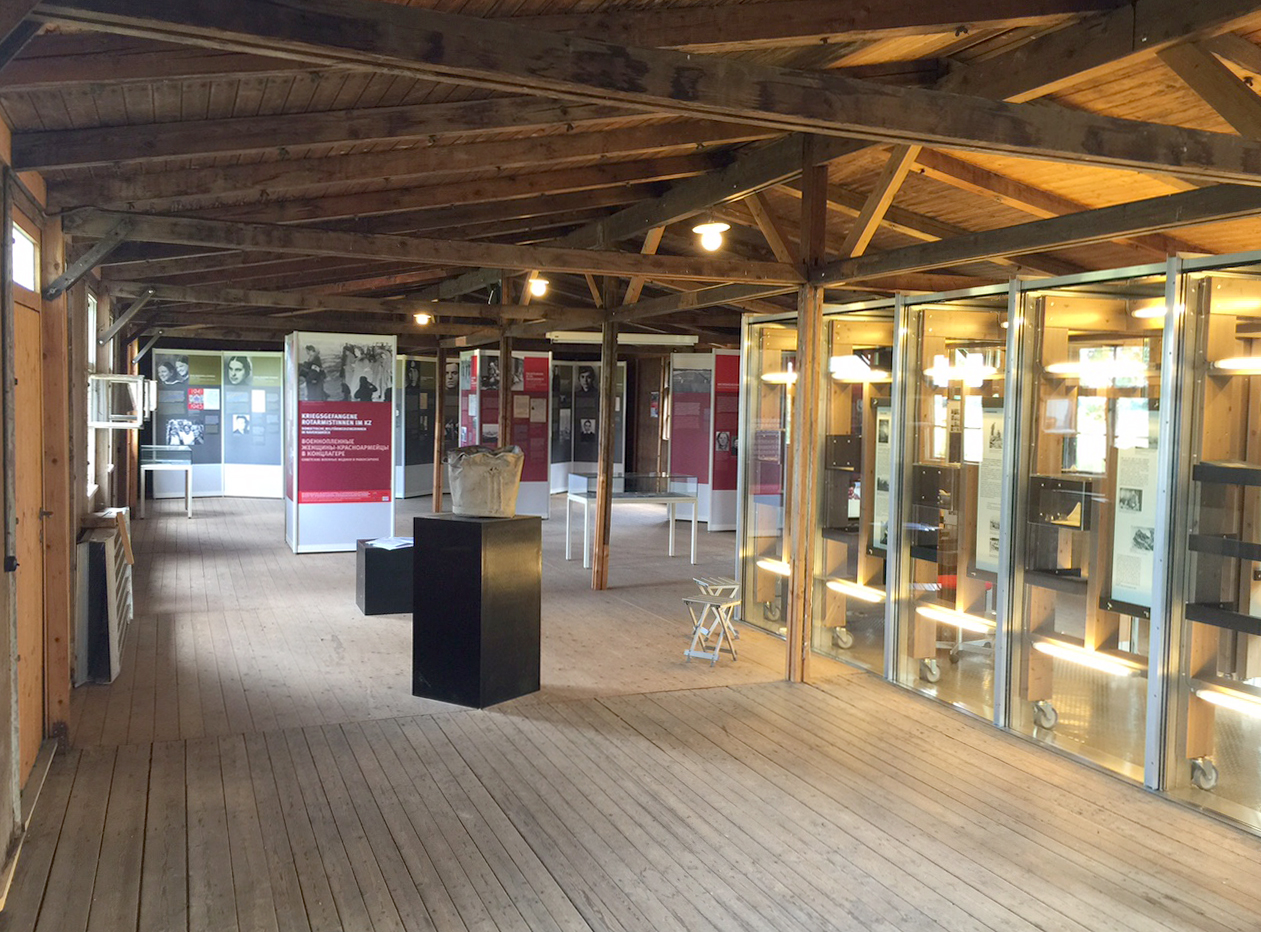 It was established in April 1941 by the National Socialist German Wehrmacht in preparing for the war against the Soviet Union. Beginning in October 1943, Italian, Serbian, British, French and Polish prisoners were also interned in the camp. A total of approximately 25,000 to 30,000 Soviet POWs and over 900 from other countries died in Zeithain mostly by malnourishment and disastrous health conditions. The memorial is intended to be a meeting place for relatives of the former POWs and as an information and education centre who documents the history of the site.