The Münchner Platz Dresden Memorial examines politicised criminal justice and its victims in the building complex on Münchner Platz during the National Socialist dictatorship, the Soviet occupation period and the early years of the GDR (former East Germany). 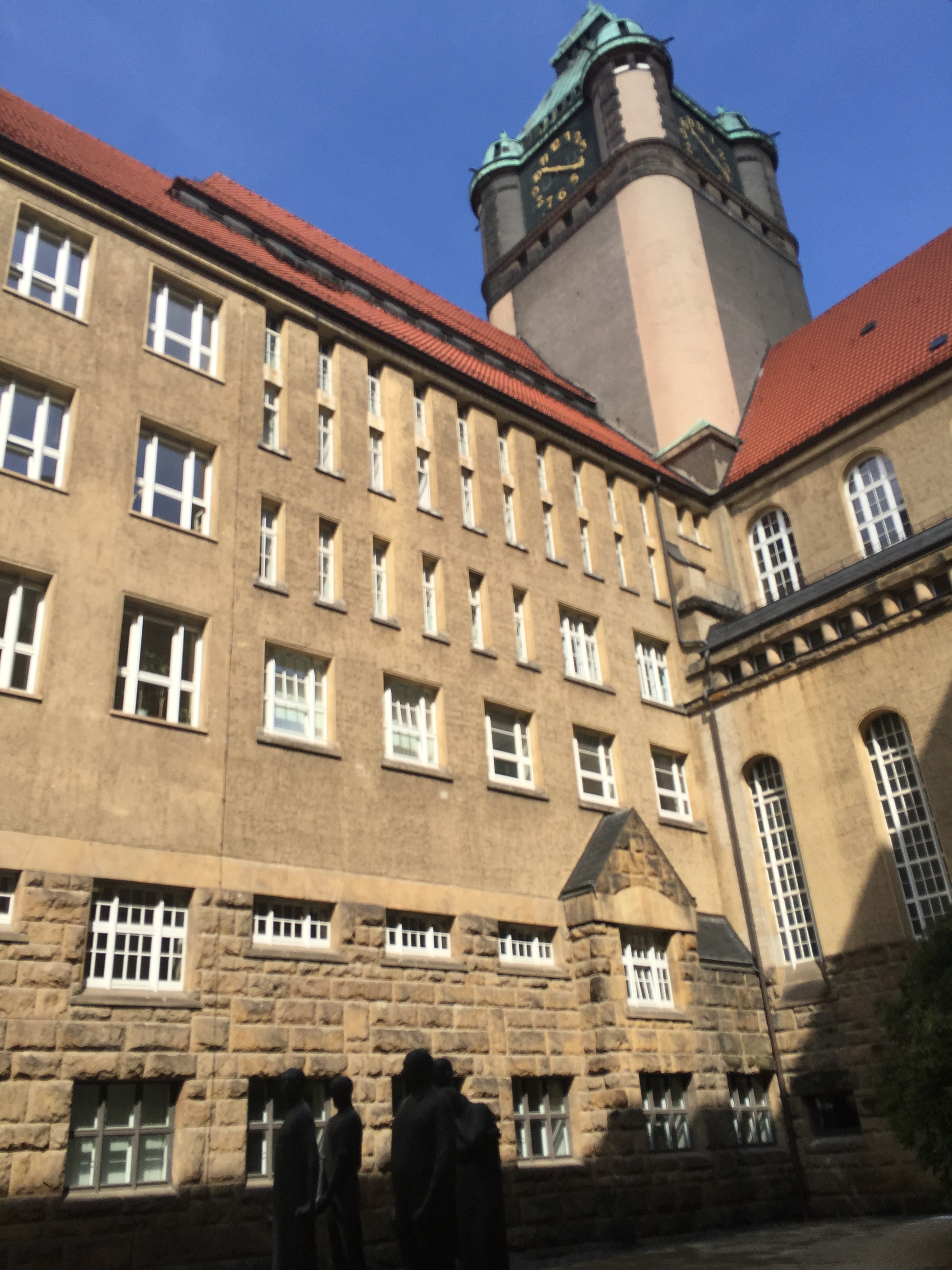 The building at Münchner Platz was used as a courthouse, jail and execution site. Until late 1956 the East German judiciary carried out death sentences as a manner of political persecution.