The Documentation and Information Centre Torgau was established in 1991 as an institution for documenting the history of the Torgau prisons during National Socialism, the Soviet occupation and the period of the GDR (former East Germany). 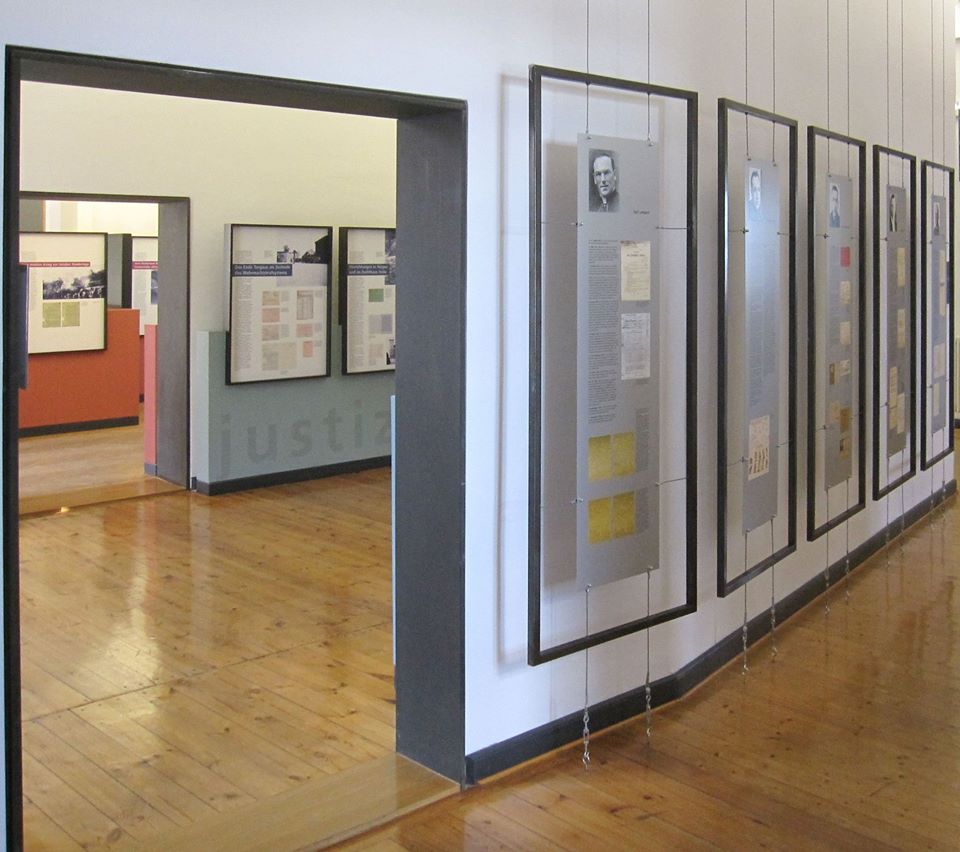 Today DIZ Torgau is a part of the Saxon Memorial Foundation dedicated to the memory of the victims of political dictatorship in the three periods and specially to commemorate the victims of the Reich Military Court and the Wehrmacht penal system during World War II.