The former „Stasi prison“ in Bautzen houses a memorial commemorating the victims of the two Bautzen prisons. During National Socialism, Soviet occupation and in the GDR ("German Democratic Republic") political opponents were held under inhuman detention conditions. 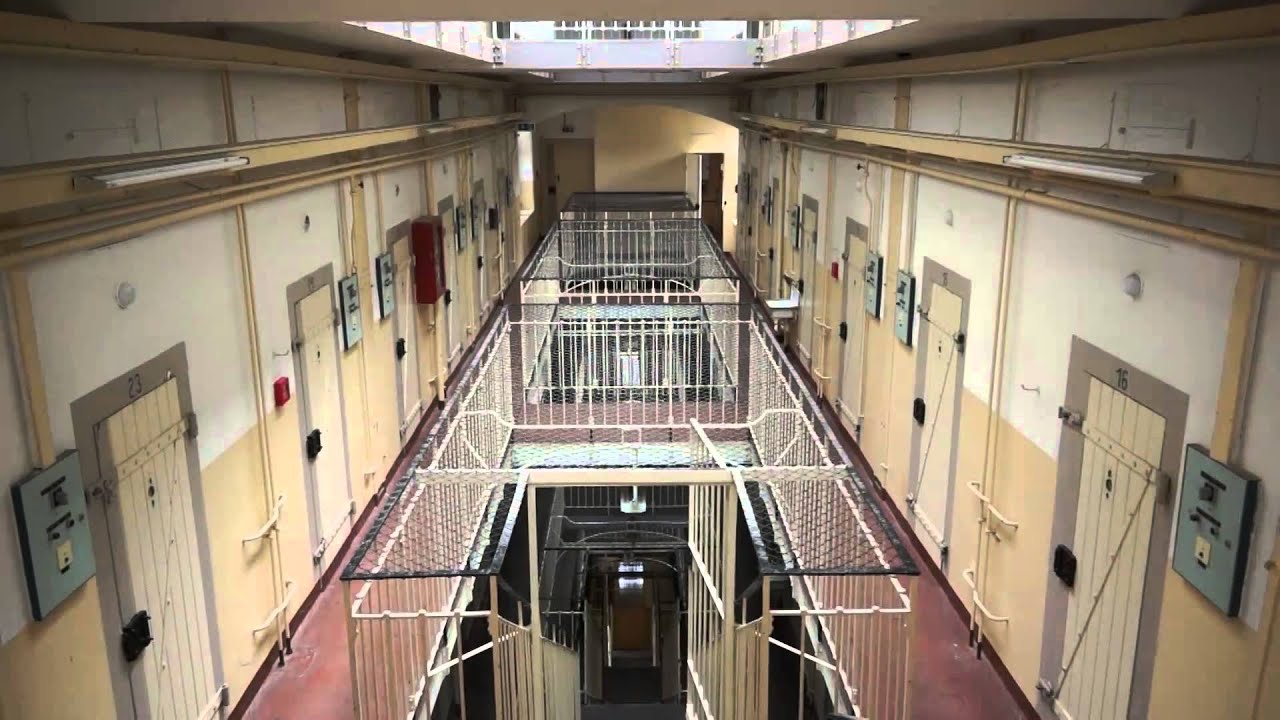 The permanent exhibition documents the suffering of the prisoners and reveals the political and historical context. It also shows the detention cells, the isolation tract and the exercise yards of the former special detention prison Bautzen II operated by the „Stasi“.