DIZ Torgau's permanent exhibition 'Traces of Injustice' informs the visitor about the history of the Torgau prisons during National Socialism, the Soviet occupation, and the German Democratic Republic. With photographs, documents, biographies and video interviews, the exhibition depicts Torgau's role as the hub of the Wehrmacht penal system, the history of Soviet Special Camps No. 8 and No. 10 and the East German penal system in Torgau.

The central prison site – Torgau-Fort Zinna – is now in use as a correctional institution of the Free State of Saxony. Therefore, the exhibition is not located there but in Hartenfels Castle. 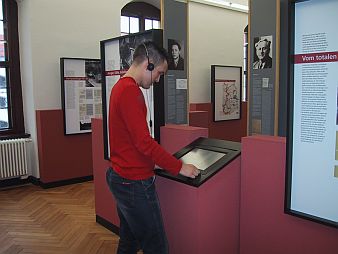 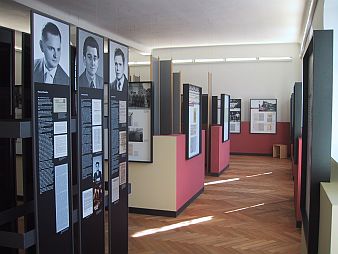 Opening hours:
Daily from 10 am to 6 pm
Admission is free.