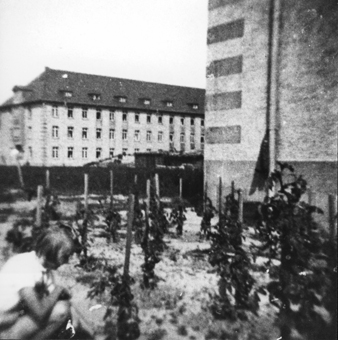 An ordinance issued on 5 September 1936 created the Reich Military Court in Berlin as the successor institution to the earlier imperial German Reich Military Court. It was initially conceived as an appellate court to review the verdicts of lower military courts and oversee the further development of military criminal law. When the Wartime Criminal Procedure Ordinance came into force on 26 August 1939 immediately before the German invasion of Poland, it eliminated the appeals procedure and all means of legal redress in proceedings before military courts. The Reich Military Court henceforth had original jurisdiction in cases of treason, high treason and military treason, in cases of espionage and other offences of political and military relevance and in specific cases of 'subversion of national defence'. It also had authority to try criminal cases against generals and admirals.

The president of the Reich Military Court was also its supreme legal authority with the right to confirm or reverse judgements. However in certain cases, such as with death sentences against officers, Hitler reserved this right for himself. The court's close proximity to the political and military leadership facilitated control over its practice of issuing judgements. This political influence went as far as Hitler's appointment of Reichsmarschall Hermann Göring as the most senior officer of the Wehrmacht to the position of presiding judge of a special division of the Reich Military Court. The law thus became an instrument of a criminal prosecution system subordinated to the goals of Germany's national political and military leaders.

The site where Zieten Barracks once stood is now occupied by a residential area built after 1948.